Munich, November 26th, 2020 – IDnow (www.idnow.io), a leading provider for Identity Verification-as-a-Service solutions, publishes the latest figures on changes in fraud methods within the digital environment in its “Cyber Security Report 2020”. The company sees a strong increase of 250% in fraud attempts. Technology and security systems remain ahead of the new trends.

Since the beginning of the year, IDnow sees a general increase in the demand for digital services and processes. With this development, however, digital fraud methods have also changed and, in addition to new scams, show a dramatic increase over the year.

Between March and June, when many countries ordered a lockdown and processes had to move to the digital environment, IDnow saw new developments in identity fraud: Cases of Similarity Fraud increased by 231 percent during this period, Fake-ID fraud rose by 180 percent and Social Engineering attacks by 75 percent.

The fraud methods themselves also show new tricks that are adapted to the current pandemic situation. IDnow saw new cases, especially in social engineering: fraudsters use, for example, applications for government aid programs or, in the context of increased unemployment, false job advertisements as a lure.

“In the past few months, our security system has seen a sharp increase in fraud attempts and numerous new methods against which we protect our customers. We have invested in a comprehensive concept and early indicator detection to stay one step ahead of the fraudsters,” says Armin Bauer, co-founder and Managing Director Technology at IDnow. “In addition to technical warning systems, we have set up an anti-fraud team here to do research in Darknet, test fake ads ourselves and exchange information with victims to study the exact approach of the fraudsters. In this way we can detect and avoid attempts of attacks at an early stage.”

Despite the new methods and an increase in fraud attempts, IDnow is pleased to report a constant False Acceptance Rate (FAR) compared to last year. 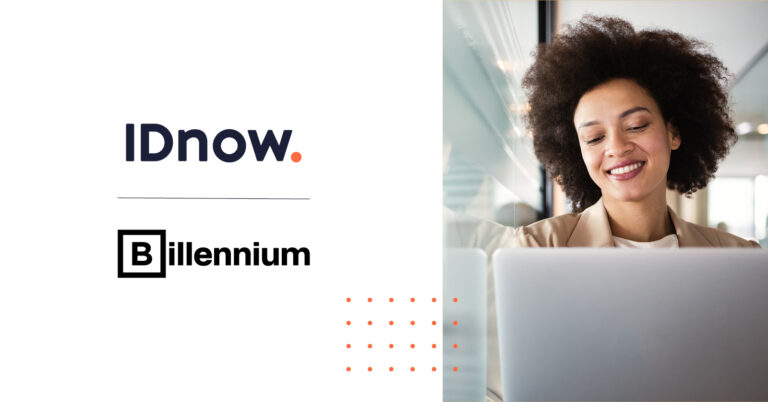 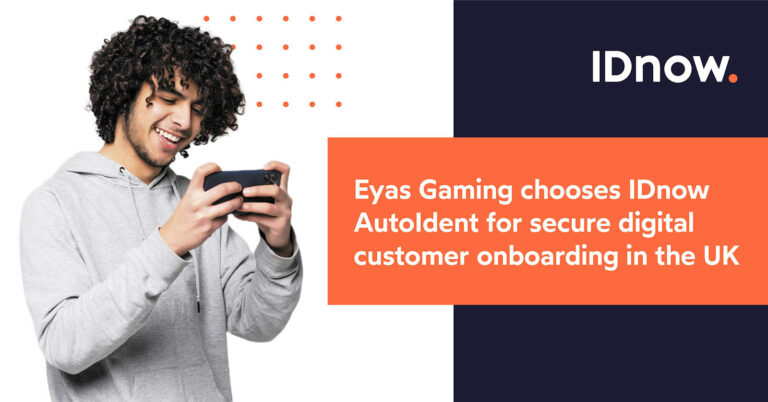