What is Fake ID Fraud?

False identity documents have been around as long as identity documents have existed. Whether they are altered, forged, counterfeited or synthetic, fake IDs are used to get privileges that the user is not entitled to. Although popular among teenagers to buy age-restricted goods like alcohol and tobacco products, fake IDs are also used for more serious felonies like financial crime or identity theft. Forging or counterfeiting identification documents can also be used to facilitate the operations of terrorism, migrant smuggling, and human trafficking.

As fake IDs are often used to access age-restricted services, companies that are duped by fake IDs may face serious fines and sanctions for failing to prevent underage users from accessing their services. Fake IDs can result in different misdemeanors and felonies, such as the act of having, forging, counterfeiting, reselling or using someone else’s. Fines and sanctions differ but most countries consider forging or counterfeiting IDs as a serious crime that may involve jail time. Passports are the most targeted IDs, followed by national ID cards. On average, a fake passport costs €2,500 on the black market.

How does Fake ID Fraud work?

There are various ways to create fake IDs:

How are fake/counterfeit ID documents detected?

Many people think that fake IDs can easily be spotted by simply running a blacklight over them. In some cases, when the ID is of poor quality, it can indeed be detected by this method even by the average person. However, since high-level criminals have now mastered sophisticated forging and counterfeiting techniques, well-crafted fake IDs are now very difficult to detect. Although physical checks may help to detect poor-quality ones, it should be just the first step in a thorough ID verification process:

In addition, most IDs are protected by several security features, invisible to spot without assistance:

Different non-destructive methods like alternate light sources, magnification, side lighting, or transmitted lighting can be used to detect fake IDs and potential evidence of alterations.

How to prevent fake ID fraud as a financial institution?

Individuals using fake IDs can cause significant damage to a company’s financial health, reputation and integrity. Financial institutions must therefore protect themselves against this type of fraud and have different deterrents in place. Several actions and mitigating schemes can be implemented to reduce the risks posed by fake IDs: 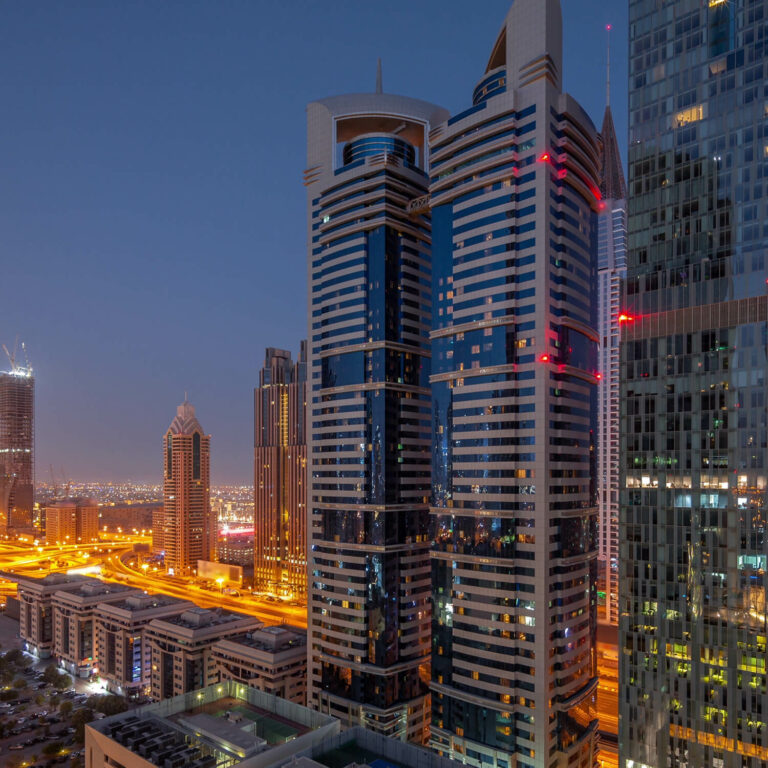