What is romance fraud?

Romance fraud is a kind of scam led through social engineering techniques, used to leverage emotional relationships, to subsequently obtain financial gain or services. While people roam online to find love and companionship, scammers have found a way to make money out of it. And the business is booming. Although it is not a recent phenomenon, romance fraud has been increasingly popular, especially during the Covid-19 crisis where some people expressed emotional distress and loneliness.

Similar to the famous “Nigerian Prince” fraud, romance scams yearly amount to millions in losses. In 2021, the Australian Competition and Consumer Commission (ACCC) reported that more than 91 million USD had been stolen from victims of such schemes in 2020 alone, a 51% rise compared to 2018 with 60.5 million USD in losses reported. According to the Scamwatch program led by the ACCC, dating & romance scams ranked second in terms of losses, above business email compromises. In the U.S., the Federal Trade Commission reported that 2021 acknowledged a ground-breaking record of 547 million USD in loss to romance fraud.

Romance scams may not only be committed to extort money from a victim, but also their personal information and credentials to carry other thefts or fraud schemes. Indeed, victims may also be manipulated by the perpetrator to become a money mule, and unwittingly help to launder money, using their own account or one created for this purpose.

How does romance fraud work?

As a modus operandi, scammers try to create a strong emotional connection or even a distant relationship with the victim, in order to extort money or lure them into investing in a scam (in many cases related to cryptocurrencies). A recurring timeline can be established as such:

Although some might believe that it is easy to spot, many stories reported that victims lost thousands to hundreds of thousands to romance scammers, usually being emotionally vulnerable. While the victims are often middle-aged women who are not tech-savvy, younger parts of the population (25 to 34 years old) are also in jeopardy when it comes to that kind of fraud.

What are the types of romance fraud?

Many other types of related scams exist in such context:

Other types of romance scams may involve extortion after obtaining nude pictures, inheritance scams, or malwares deployed through dating websites.

How to avoid romance fraud

First, a person must be able to identify the warning signs and detect red flags:

As such, a certain number of good practices must be respected when chatting online with strangers: 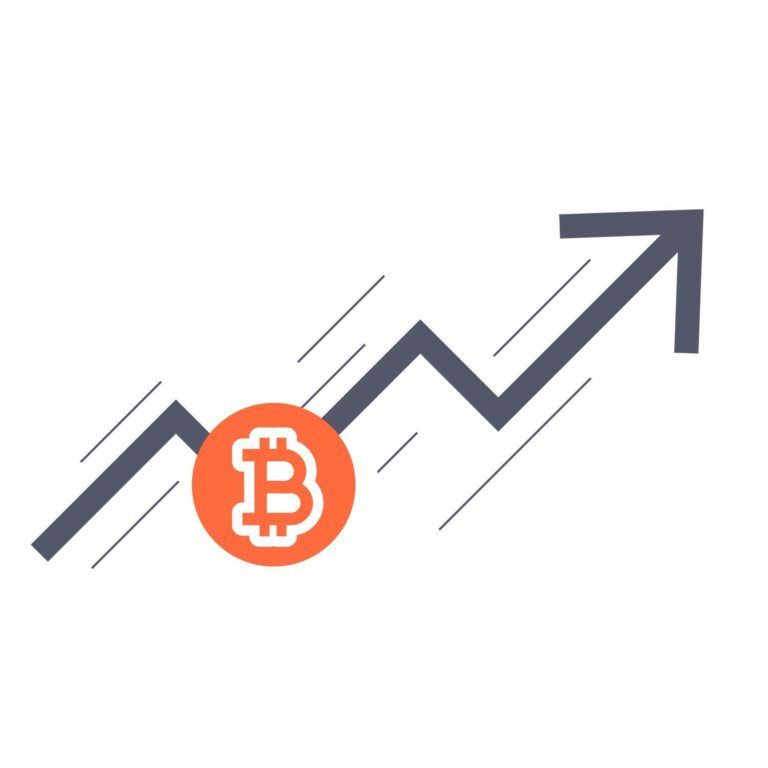 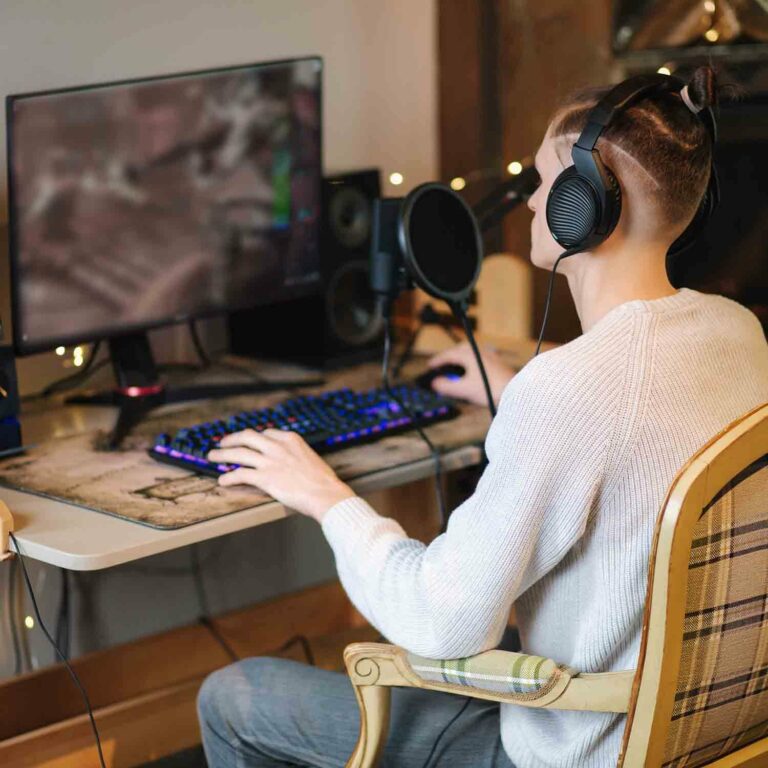 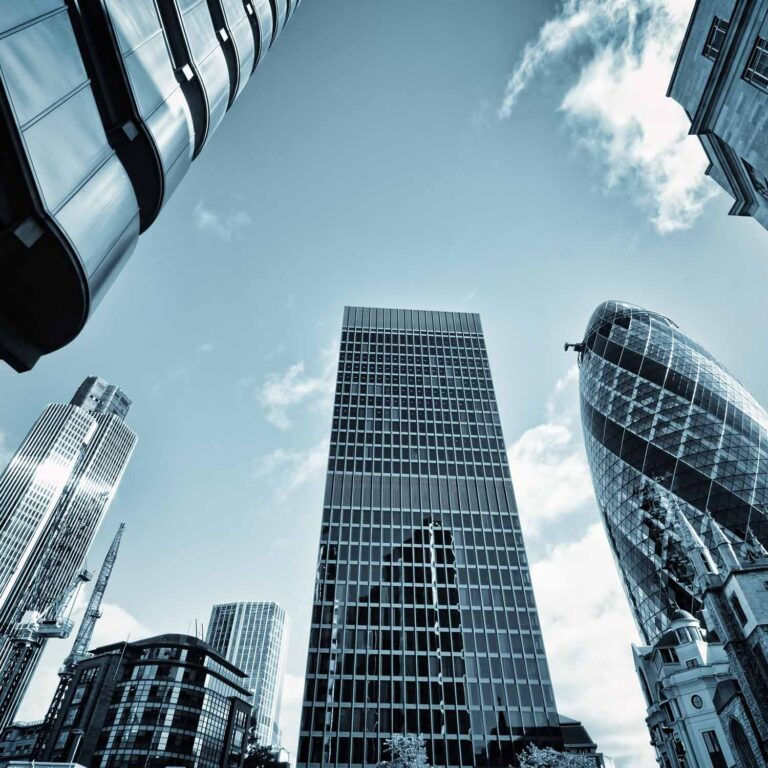 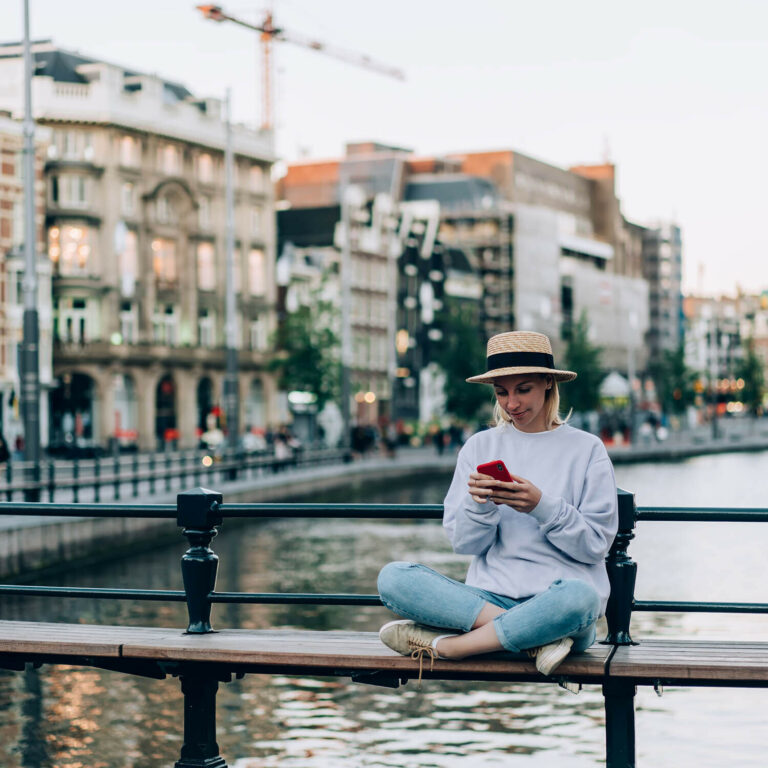