Whatever your KYC needs are, AutoIdent has got you covered.

What is IDnow AutoIdent?

IDnow AutoIdent leverages modern AI and machine learning, trained on millions of data sets and backed by the expertise of a network of top identity and fraud specialists. The outcome is the best of both worlds, convenient and secure.

What makes IDnow AutoIdent so versatile?

What sets IDnow AutoIdent apart is its ability to adjust to your use case and regulatory needs. No matter how high your security requirements are — IDnow AutoIdent has got you covered. Multiple modules such as Qualified Electronic Signatures (QES) or Bank Transfer allow you to customize AutoIdent to your needs.

Because of this versatility, IDnow AutoIdent is one of the first identity verification solutions compliant with the German AML Act that operates as an automated process and meets high-security requirements.

Why are there different levels of security?

Not every country, industry, or use case has the exact security requirements for identity verification. Therefore, different use cases require different levels of security.

For example, verifying the validity of your driving license for your favorite mobility app requires less security than verifying your identity to open a bank account. The same applies when you need to verify your age on an online gambling website, compared to opening an account at the newest cryptocurrency exchange. Furthermore, when looking at geographical differences, opening a bank account in the UK is regulated less than in France or Germany.

From the UK FCA, over to the EU eIDAS to the German BaFin, AutoIdent covers it all.

IDnow AutoIdent is also fully compliant with the UK AML regulation and the FCA post Brexit. As the UK recognizes automated remote identity verification solutions for opening bank accounts and other financial services, the standard version of IDnow AutoIdent is sufficient to meet the regulatory requirements.

Based on European eIDAS regulations, article 24(1)d, IDnow AutoIdent can be used to identify a person in combination with a QES (Qualified Electronic Signature), as long as the procedure is accepted at the national level. In conformity with eIDAS, IDnow AutoIdent is compliant for bank account opening in most European countries, such as France and Italy.

However, some markets, such as Germany, go beyond European standards and have unique country-specific regulatory requirements that require the combination of identity verification with a QES and bank transfer for GwG-compliance. We discuss this in further detail in the next section.

One of the first automated solutions to comply with the German GwG.

The German GwG regulation is often considered the holy grail of AML and KYC regulations and, therefore, a benchmark in the industry. IDnow, originating from Munich, sees the German market as its home turf and strives to be a leader in GwG compliant identity verification solutions.

To comply with the German GwG requirements, IDnow AutoIdent can be coupled with QES and Bank Transfer modules. In combination with these modules, IDnow provides a fully compliant remote onboarding solution in accordance with the German AML Act, the Geldwäschegesetz (GwG), under Section §12 sentence 1 No 3.

After starting the automated identity verification process, an extra level of assurance is initiated. By combining the security features of a Qualified Electronic Signature and an existing online bank account, AutoIdent complies with the German GwG requirements. This approach simplifies opening additional German bank accounts tremendously. 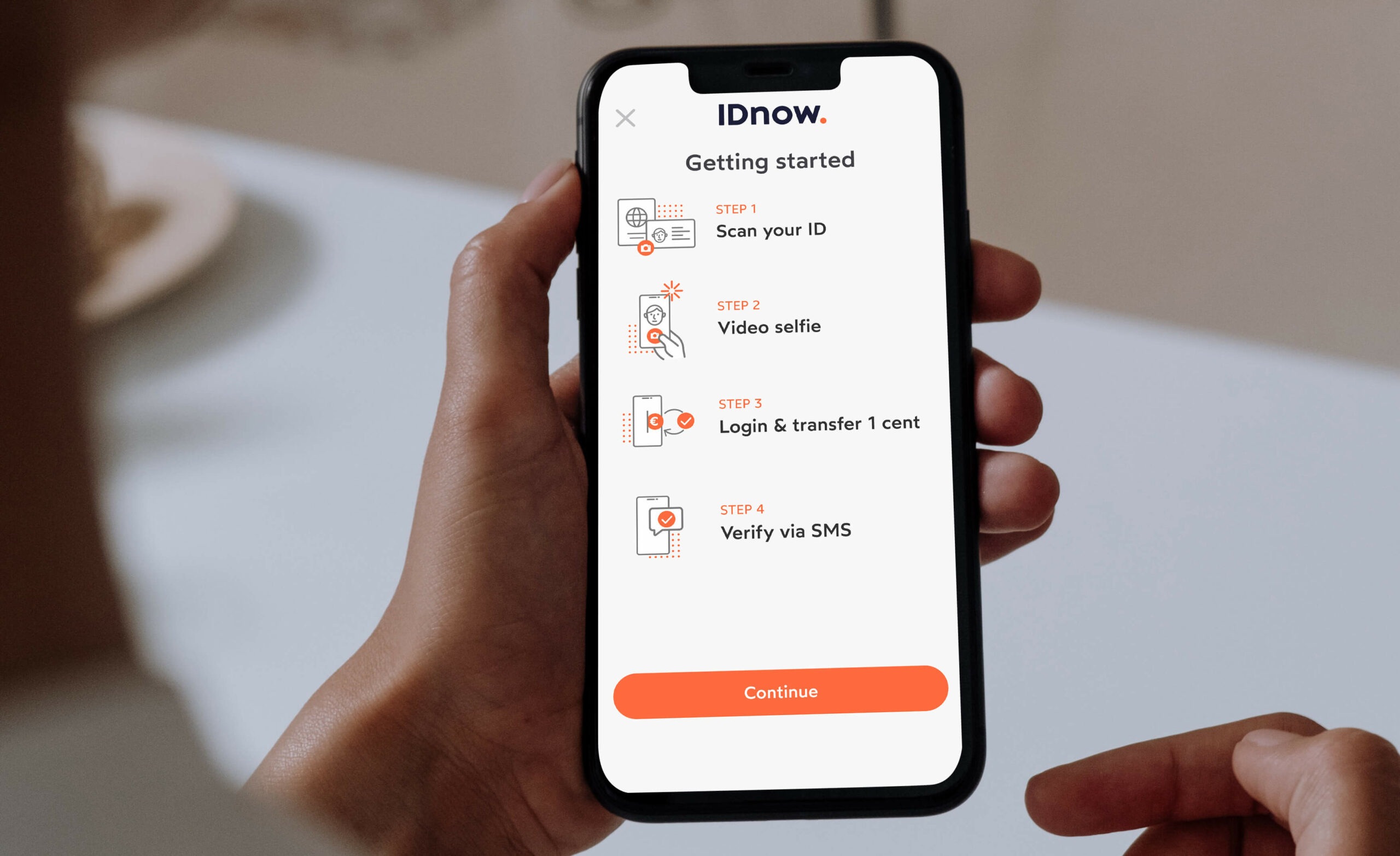 How do the different modules work?

A QES is not necessarily a signature in the traditional sense. You can better compare it to a digital security certificate that certifies the validity of a piece of information. According to the European eIDAS regulation, a QES can only be issued by a Trust Service Provider (TSP).

In the majority of cases, a QES is being used to sign contracts digitally. However, in the case of AutoIdent, we are using the QES to add another level of assurance and verify the identity.

Instead of signing a contractual document, a document with the identity information is signed. The good news is, IDnow AutoIdent, including QES, is certified by a conformity assessment body and is approved by an EU Member State National Regulator for issuing QES (Qualified Electronic Signature) according to eIDAS Regulation Article 24 (1) d.

At first sight, you might ask yourself, “How can a bank transfer improve my KYC process?”. However, the logic behind the process is straightforward.

In practice, the process requires the customer to make a transfer, as small as one Euro Cent, which is being reimbursed, from their existing bank account to IDnow. This approach simplifies the process of opening additional bank accounts.

Use IDnow AutoIdent plus eSign to sign important contracts.

Depending on the customer’s needs, the onboarding process offers total flexibility, with the possible of additional components of the IDnow platform added, e.g., eSign. The add-on for the digital contract signing opens up additional use cases such as taking out a consumer loan. In that case, the QES is being used to sign a contractual document while also validating the identity verification.

Use IDnow AutoIdent plus eSign to offer your customers a convenient and secure way to sign important contracts. eSign can be used to sign loan agreements, insurance contracts, employment contracts, or any other form of agreement.

Do you still have questions about IDnow AutoIdent?

Visit our AutoIdent product page to learn more about our most versatile identity verification and contract signing solution. Or contact us directly. Let’s talk!

Director of Product Management at IDnow