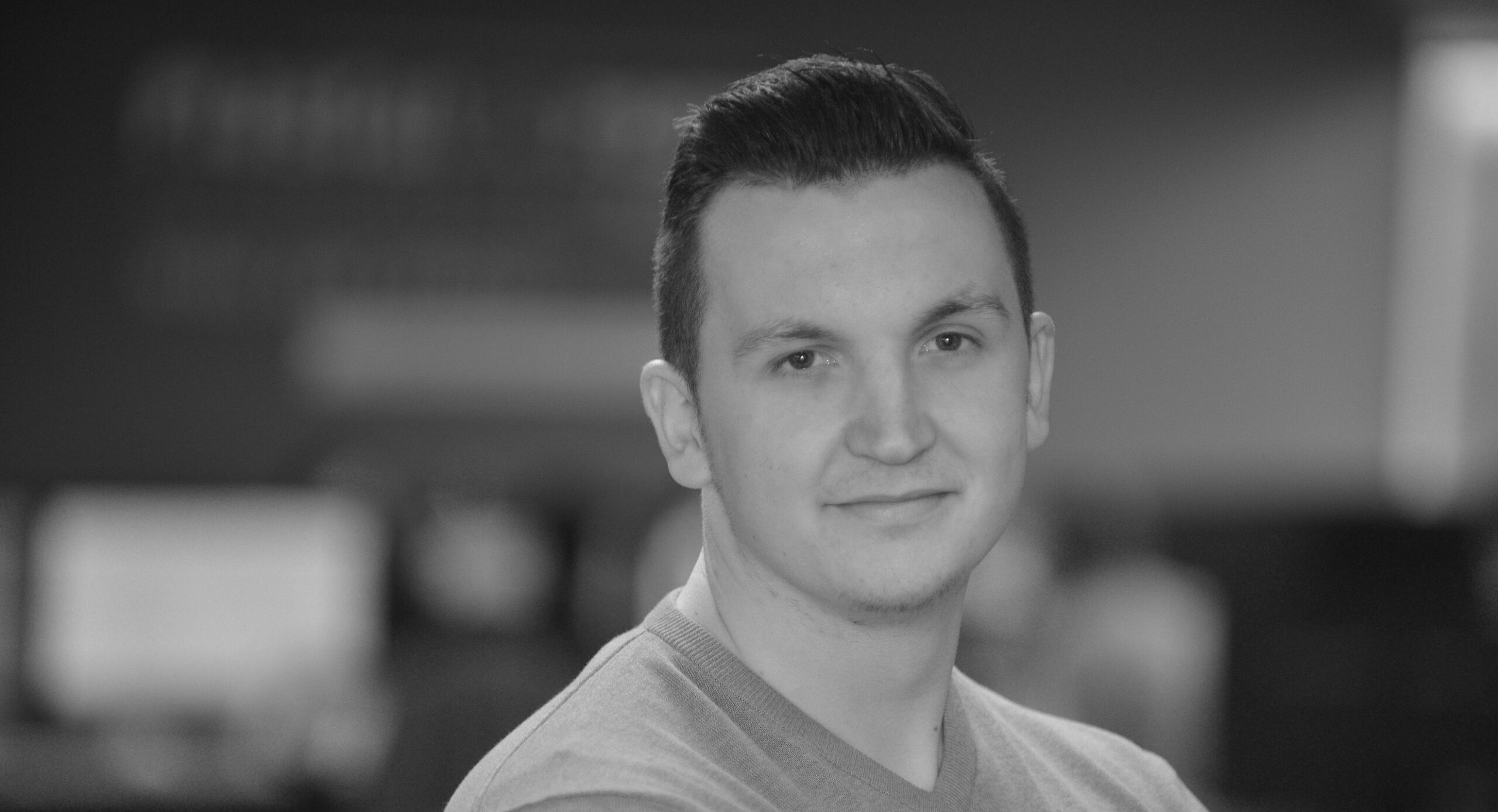 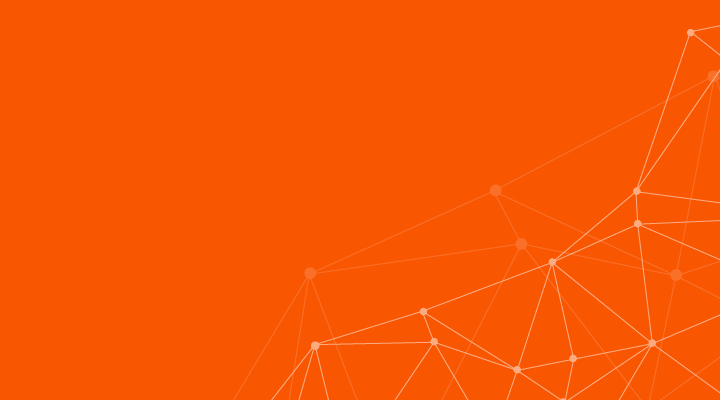 Previous Post What your ID verification partner should offer you

Next Post IDnow integrates eID service from AUTHADA into its platform