The digitalization of the insurance industry.

Digitalization is an important topic in the insurance industry. However, according to a study by NTT Data, many insurers urgently need to catch up on their homework when it comes to digitalisation: the status and development of digitalization are measured and assessed by 12% of insurance companies (12%) according to clearly defined criteria. One in three companies (36%) does have various indicators in place that give an approximate picture of the state of digitalization. On the whole, however, the topic of ” digitalization ” is apparently still often diffuse, complex, and not very concrete. Around half (52%) lack a systematic measurement of the degree of digitalization.

API management as a key factor of digitalization.

New digital business models, changing user requirements, and the general shift towards fast and simple solutions are forcing new and established insurers alike to act. Many service providers have realized this business potential, and the market is flooded with API providers. Insurance companies are finding it increasingly difficult to keep an overview of external – but also internal – API-based services and their performance. Intelligent API management has thus become one of the central challenges of digitalization.

Syncier, a spin-off of Allianz in partnership with Microsoft, has recognized this problem: On the Syncier marketplace, digital services specifically relevant to the insurance industry are made available. These can then be integrated directly into insurers’ existing IT systems via API.

Learn more about the Syncier marketplace and IDnow’s efficient identity verification for the insurance industry in our Case Study.

Has the UK’s light-touch approach to KYC nurtured an environment of world-leading fraud? 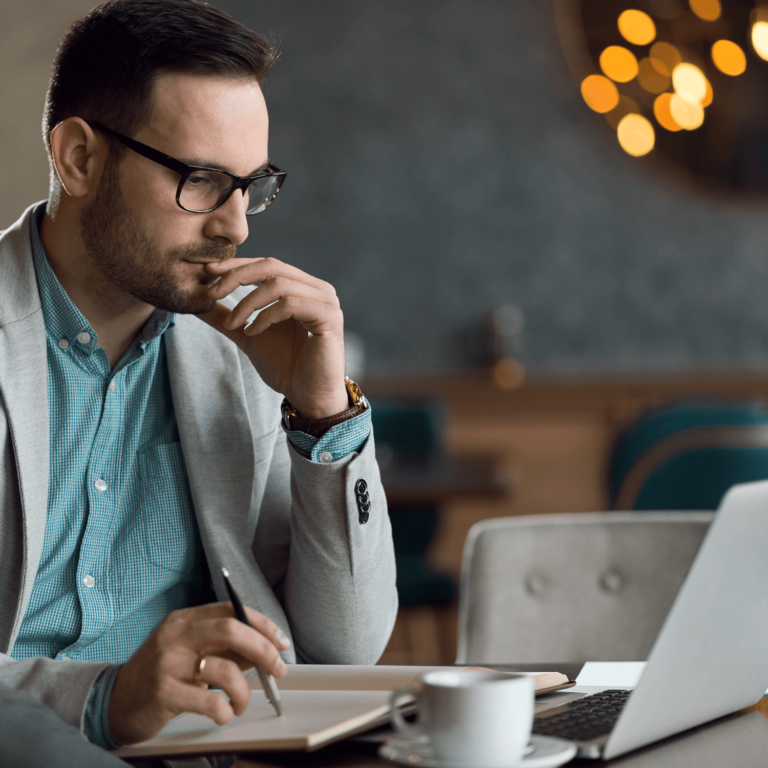 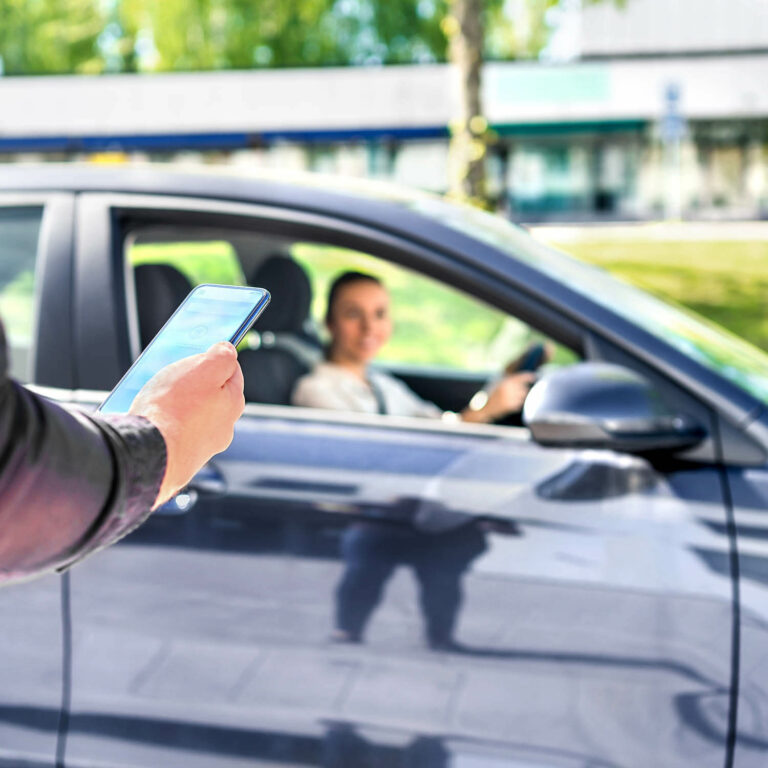