Munich, 20th November 2018: IDnow, a leading identity verification-as-a-service provider, today announced that it has been selected for the RegTech 100 listing, an exclusive directory of the world’s leading RegTech companies. The RegTech 100 companies were chosen by a group of industry experts as the world’s most innovative technology solution providers that address the challenges of dealing with regulatory issues within financial services.

Chosen from a long list of 824 companies, IDnow is one of the few vendors on the list to offer an identity verification solution which fulfils regulation requirements across 193 countries. The company recently launched the industry’s first combined video and automated verification-as-a-service platform that will enable customers to verify the identities of more than seven billion potential customers online, easily and securely, in compliance with regulatory Know Your Customer (KYC) requirements across Europe and beyond.

Rupert Spiegelberg, CEO of IDnow, said, “We are very proud to be selected in the RegTech 100. We see the news as further proof of IDnow’s growing international recognition as an industry-leading provider of identity verification solutions, which meet regulatory requirements across most countries in the world.”

The RegTech100 listing is organised by RegTech Analyst, which provides clients with comprehensive data, valuable insights and powerful analytical tools in the global FinTech industry. RegTech Analyst selected the finalists based on innovative use of technology in solving a significant industry problem and ability to deliver cost savings or efficiency improvements in compliance.

The IDnow platform, already trusted by several hundred companies across Europe, including UBS, Commerzbank and Telefónica, has been significantly enhanced with biometric, computer vision and security fraud detection technologies that gives it the most extensive ID verification capabilities in the market, able to meet more identity verification use cases than any other platform.

The RegTech 100 for 2019 is announced to recognize the pioneering companies transforming compliance, risk management and cybersecurity. The world’s most innovative technology solution providers that address the challenges of dealing with regulatory issues within financial services, were announced today by RegTech Analyst, a specialist research firm.

The RegTech (regulatory technology) industry has seen huge growth in the last two years as banks and financial institutions grapple with the unrelenting pace of regulatory change across all jurisdictions. Over $4bn has been invested in RegTech companies since the beginning of 2016.

As a result, this year’s process to identify the leading 100 companies in the RegTech space was even more competitive than last year. A panel of analysts and industry experts voted from a longlist of 824 companies produced by RegTech Analyst, compared to a list of 416 last year. The finalists were recognized for their innovative use of technology to solve a significant industry problem, or to generate cost savings or efficiency improvements across the compliance function.

Fifty-five new companies entered the RegTech 100 this year. The risk management category saw the biggest increase with an additional 10 companies gaining RegTech 100 status to occupy 47 places on the list, while companies offering solutions that address MiFID II regulation in Europe saw a 10% increase in their number to take a total of 38 places.

European and North American companies still dominate the RegTech 100 with 60% and 29% of places, respectively. Within Europe, UK companies enhanced the country’s leading position on the list with 30 representatives compared to 26 last year. The emergence of a thriving global RegTech ecosystem has seen companies from another 21 countries make the list, including Ireland, Switzerland, Singapore, India and Luxembourg.

“The impact of the most innovative RegTech companies will be measured in billions of dollars over the next few years,” according to Mariyan Dimitrov, head of research at RegTech Analyst. “RegTech 100 companies offer solutions that enhance processes across the entire compliance function, including onboarding verification, risk management, communications monitoring, information security and reporting by using the latest technologies such as artificial intelligence, blockchain, natural language processing and biometrics.”

A full list of the RegTech 100 is available at www.RegTech100.com. More detailed information on all companies as well as in-depth industry analysis is available in the Global RegTech Review. 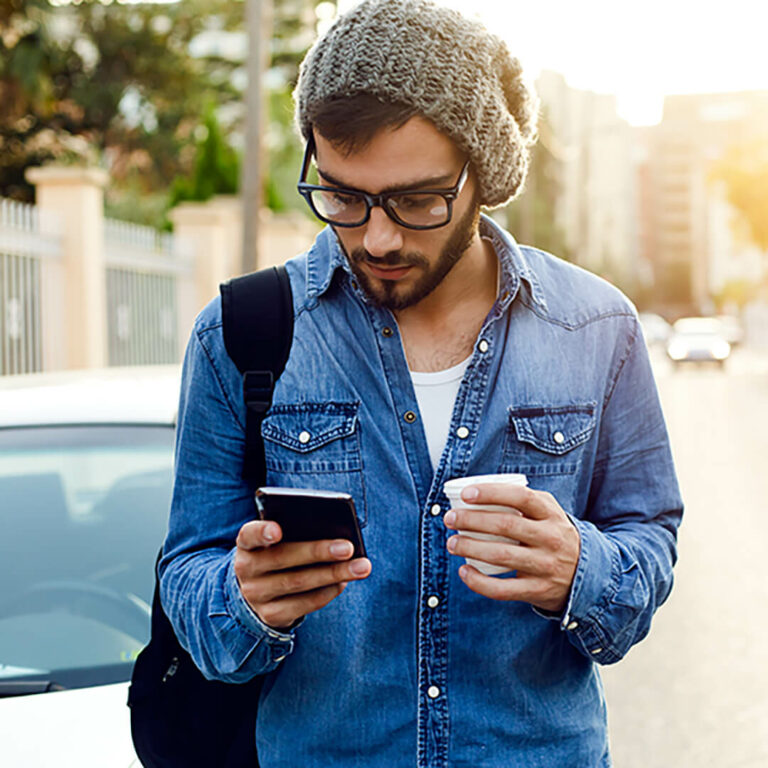