How to ensure a player-friendly ID verification during sports tournaments

Economic experts believe that the EURO 2020 boosted the economy of participating countries and other European countries alike in ways including the expected bookmakers – but also food delivery services, small businesses, and pubs saw a surge in order intakes during this month.

As an ID verification platform provider, our angle on the EURO 2020 and its economic impact laid primarily on the gaming sector and its tremendous spike in player verification throughout the tournament.

Especially in the UK, the EURO 2020 enjoyed high viewing figures while bets been placed were skyrocketing:

While keeping a lookout, especially for our gaming customers in Germany and the United Kingdom, we watched closely when exactly the numbers of player verification spiked and how to respond to it adequately concerning ID verification.

Encouraging players to verify themselves even before the EURO 2020

Operators predicted that they would see up to 80% of players signing up between June 10th -Jun 17th, for example, if 50,000 customers signed up, only a few of them will hit the deposit limit, then operators would reach out to players in the first week of July to verify following background checks.

A lot of time before the kick-off to the tournament, many operators and businesses found themselves advertising and creating campaigns to have players verify themselves before the EURO 2020 kicked off to help increase user experience.

Although Euros kicked off officially on the 11th of June, we started seeing spikes in player verification from the first week of June. Driven by the events themselves, certain promotions were targeted at the beginning of Euros for a better and seamless customer experience.

Leveraging AutoIdent to enable a quick and user-friendly onboarding

The overall conversion rate for the end-users was improved by the efforts made by gambling operators by giving players both AutoIdent and VideoIdent options. This was taking into consideration background checks that take place before the ID Verification and what browsers and devices might be used by the players to meet customer demand. However, for many of our operators, IDnow’s automated solution Autoident was the recommended route for players to have themselves verified as quickly as possible.

When Germany was no longer part of the tournament (29th of June), we observed the player going through the withdrawal stage sooner than expected. Now what we observe is one-off bettors’ volumes did spike during the period when the German game was on however, this volume has dropped.

There were other curveballs for gambling operators waiting as of the 01st of July, a new State Treaty on Gambling 2021 (Glücksspielstaatsvertrag, GlüStV) was introduced and activated in Germany with the undeniable impact on the user experience.

Usually, gambling operators share a grace period of allowing players to go through identity verification with ID documents within 30 days of registration. However, some operators had to reduce the 30-day grace period for a short while to 3 days to help remain and regulate the new regulations that came into place.

What I observed in my work managing gambling clients at IDnow was the new players casually spending low amounts during the Euros allowed many operators to have a soft KYC check so they can allow players to enjoy remote gambling and have fun responsibly. Within mind that deeper KYC Verification needs to be done with a 3-30 days grace period. Operators were right to predict that the spikes in player verification were higher in July after the 01st of July regulations went live.

IDnow was prepped for the EURO 2020 volume and the increase in player verification spiked up by 114% compared to the previous month. This was expected behavior for many operators however, what we also found was an increased attempt from organised crime groups.

Organised crimes groups usually use gambling platforms to launder money. There are many steps that IDnow had to think about to fight against these activities and protect our clients and operators from these groups.

There are some severe consequences to how far the money earned and used through gambling operators can go, such as embezzlement to trafficking. We are also observing an all-time increase in gambling addiction in underage gamblers.

Studies have shown and shared via several UK-issued newspapers that in the past two years, 50,000 + children are being addicted to online gambling and the nation’s Gambling Commission showed 450,000 children aged 11 to 16 gamble regularly. This is why it was very important to understand what we work with and wanted to achieve was beyond enabling great customer experience but also protect minors and comply with set regulations in these strict markets.

Identity verification has not always been mandatory. In the past 10 years, we have seen markets like the UK, Australia, and now in the last couple of years the USA becoming more mindful and rethinking how the remote gambling business is impacting youth and adults.

When IDnow was picking up a higher number of fraudulent activities across several clients during the EURO 2020 tournament, IDnow fraud agents found patterns of what could be organised crime attacking specific organisations such as Money mules (recruited by criminals to receive money into their bank).

In these cases, it was highly challenging to allow just machine learning and reply solely on automated solutions to see fraudulent ID’s being processed. At IDnow we have a hybrid model of process ID’s. it has helped increase the confidence of verifying players and end-users and by using humans to look over the automated decision to be closest to getting the verification methods right as possible.

Some players also had been verified previously during the grand national as a one-off fun activity however, these players are not sports bettors who use the online platform to bet regularly. This is the same behaviour we expected at IDnow with players who participated in EURO 2020 will not continue to use these online platforms at the end of the tournament.

Even though there was a spike during the euros, and we observe a drop in verifications and back to a normal level of betting, we are currently likely to see the player verification increase in August due to the domestic leagues starting again.

Can your company handle player spike during sports tournaments? Find out more in our Fact Sheet 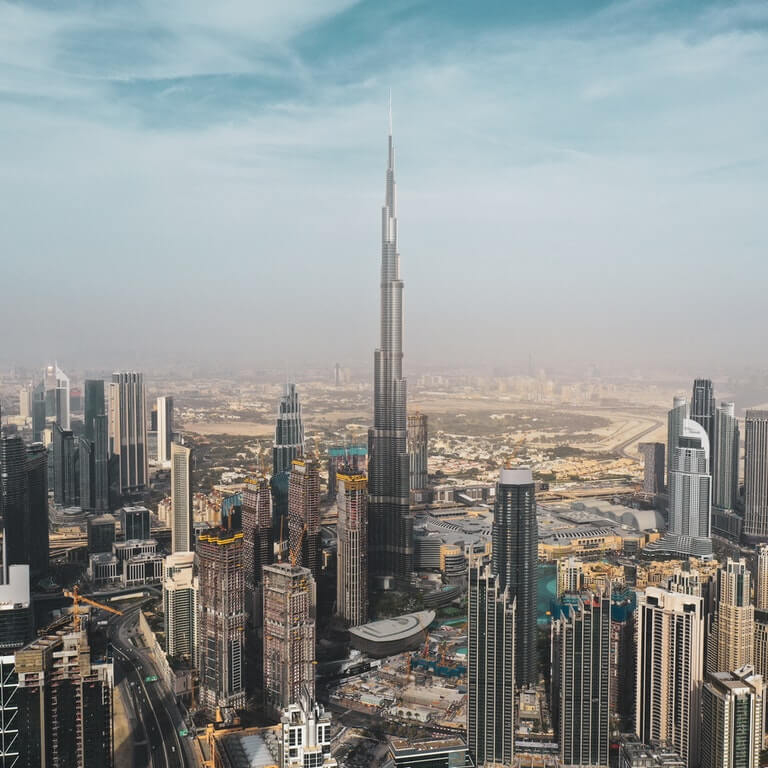 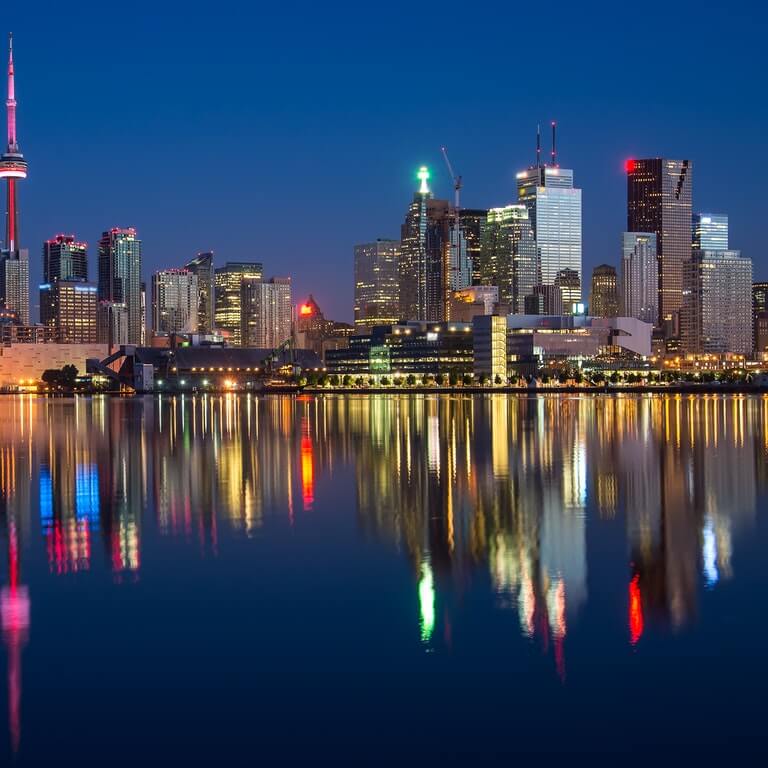 Why Online Marketplaces are a Treasure Trove for Fraudsters 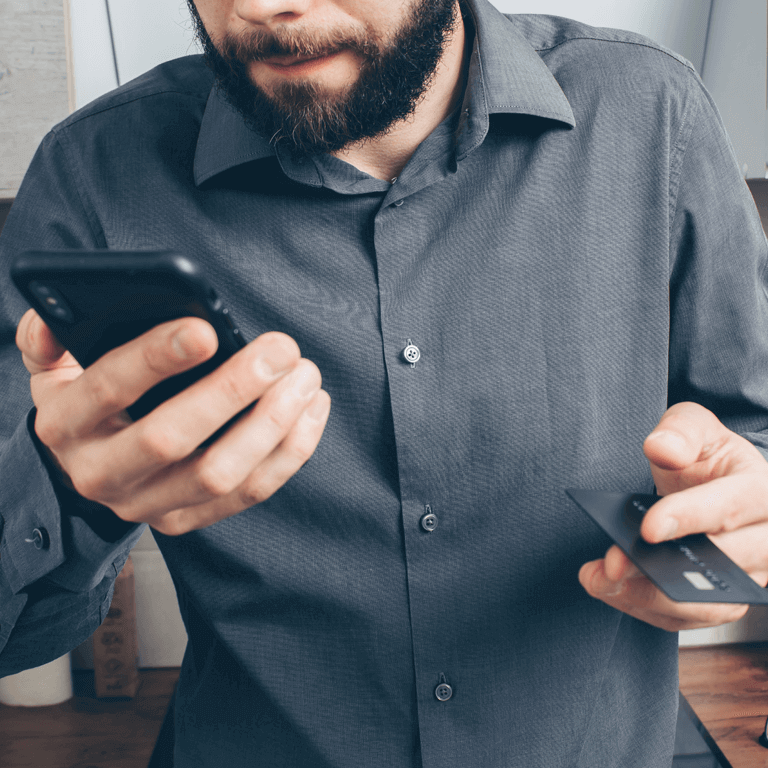